This innovative history of British art museums begins in the early 19th century. The National Gallery and the South Kensington Museum (now the Victoria and Albert Museum) in London may have been at the centre of activity, but museums in cities such as Glasgow, Leeds, Liverpool, Manchester, and Nottingham were immensely popular and attracted enthusiastic audiences. The People’s Galleries traces the rise of art museums in Britain through World War I, focusing on the phenomenon of municipal galleries. This richly illustrated book argues that these regional museums represented a new type of institution: an art gallery for a working-class audience, appropriate for the rapidly expanding cities and shaped by liberal ideals. As their broad appeal weakened with the new century, they adapted and became more conventional. Using a wide range of sources, the book studies the patrons and the publics, the collecting policies, the temporary exhibitions, and the architecture of these institutions, as well as the complex range of reasons for their foundation. 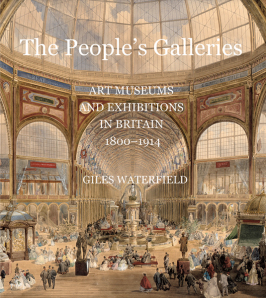 The wedding of Thomas, an idealistic German architect, and Irene, an English artist, brings together the Curtius and Benson families. But their peace is soon shattered by the outbreak of war in Europe.

While Irene struggles to survive in a country where she is the enemy, her sister Sophia faces the war as a nurse on the Western Front. For their brother Mark, diplomatic service sees him moving between London, Washington and Copenhagen, all the while struggling to confront his own identity.

Against a backdrop of war and its aftermath relationships are tested, sacrifices are made and Irene and her siblings strive to find their place in an evolving world. 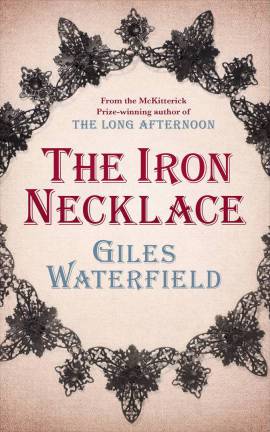 Servants know everything. Never trust them. Never fall in love. Ellen, a young maid in the 1840s, enters service at the declining Markham Thorpe: a house where the relationship between masters and servants is not quite it should be. There's one main reason for this, sitting bang in the middle of this mess of sex, power, money and intrigue: the charismatic housekeeper, Mrs Rundell, whose agendas are complex and whose enemies are growing...

The Hound in the Left-hand Corner

BRIT, the Museum of British History, tries hard to combine tradition with modernity. Tonight there's to be an extravagant banquet to celebrate the opening of its much touted exhibition ELEGANCE: guests will dine on Lobster House of Stuart, Beef Plantagenet and Berries Tudor Rose. Present will be a wayward chef, an overambitious Director, a vainglorious Chairman, a restored Gainsborough portrait of a lady dressed as Puck... Add backbiting, sexual innuendo, even romance - it's all highly suitable for a Midsummer Night. And just what is wrong with that Hound in the Left-Hand Corner? 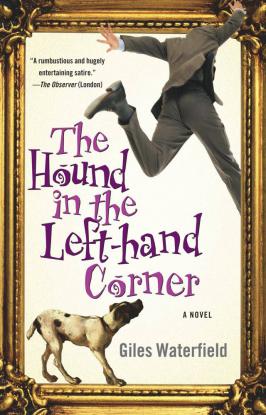 In the 1930s, Henry and Helen Williamson arrive on the French Riviera looking for a house. Barely thirty, Henry has been forced to retire from the Indian civil service through ill-health. They fall in love with the dreamlike Lou Paradou and set about constructing a life of ease, and a ravishing garden. But as the political conflict gathers, so the atmosphere of their new home becomes increasingly unquiet and a tragic fate befalls them. The Long Afternoon enchants and involves the reader, just as the Williamsons' garden seduces its visitors. 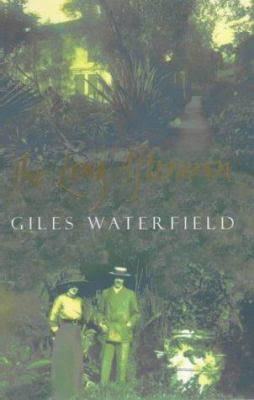